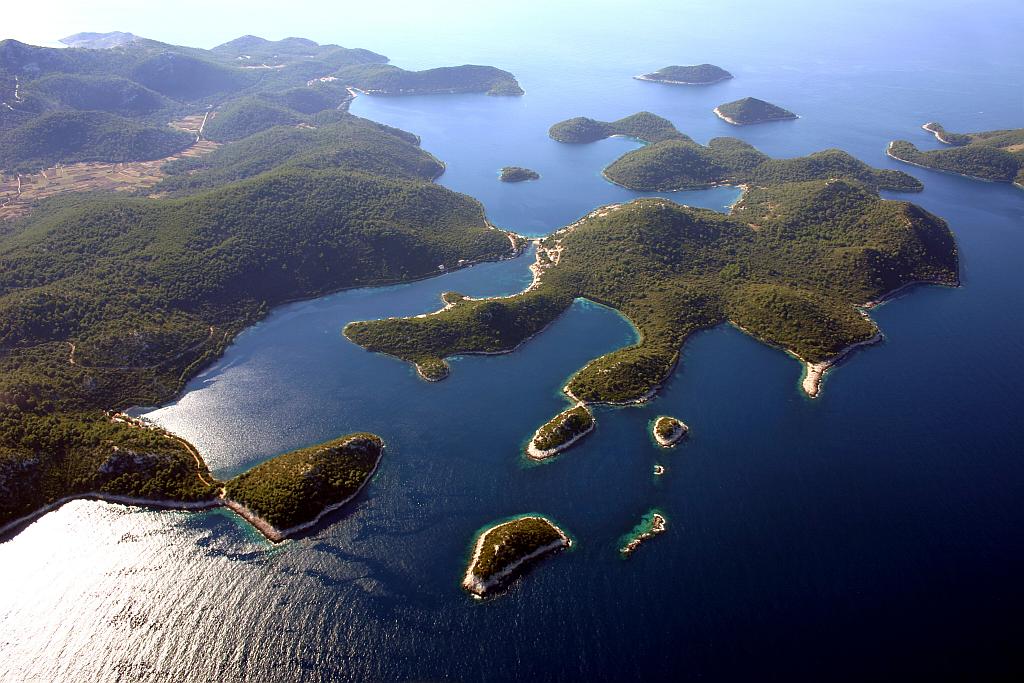 The island of Lastovo is located in Dubrovnik-Neretva county in southern Dalmatia. Lastovo municipality consists of 46 islands with only 792 (population census 2011) inhabitants. With its crystal clear waters, amazing beaches and bays, lush green hills, Lastovo is a perfect place for those in search of moments of relaxation for body and mind away from the busy city life and the crowds. In 2006. the island of Lastovo and its archipelago were declared a Nature Park, as the island is one of the best preserved botanical areas on the Adriatic. In addition to this rich flora, Lastovo is home to many animal species, especially the birds. It is an important breeding ground and resting site for migratory birds. Lastovo is often described as an island of bright stars, as it is claimed that it is the place with one of the starriest and less light-polluted skies in Europe.

Lastovo town – when Romans conquered the region of Dalmatia, they established a settlement on the location of today’s village of Ubli. The settlement flourished during the first centuries and also after the arrival of Croats in the 7th century until it was completely destroyed by the invasion of Venetians in the early 11th century. The residents then decided to build the town of Lastovo on a nearby hill in order to defend it more easily.

There are several places you can visit in the town of Lastovo like the church of St Cosmas and Damian that dates from the 14th century and the church of St Blaise (12th century) with around a defense wall and a tower. On the island, there are 38 churches and chapels, dating from the 6th to 15th century. When in the town, observe also the chimneys, which became a trademark of the island’s houses as they are very particular. Also, visit Rectors Palace, located near the parish church and the Castle on Glavica hill that offers an amazing view of the town of Lastovo.

Other settlements on the island include the villages of Ubli, Zaklopatica, Skrivena Luka, and Pasadur. In Skrivena Luka you can visit the oldest lighthouse on the Adriatic built in 1839. Ubli is the port of the island, located in the south-western part of the island. In Ubli you can admire the remains of the old Christian Basilica of St Peter built in the 5th and 6th century. From the village of Ubli to the village of Pasadur there is a promenade, along which you can go walking and enjoy gentle island ambiance.

Hum is the highest point od the island and it offers an amazing view of the island, Palagruza island and sometimes you can see Monte Gargano (Italy). There are numerous beaches and bays on the island where you can enjoy crystal clear water, relax and stay away from the crowds. Some of them are Lučica bay and Mihajla beach, located near the town of Lastovo and Zace bay, located on the north-eastern side of the island. Lučica bay is a beautiful bay and also home to a small fisherman’s village that will enchant you with its charming stone houses.

In Lastovo you can enjoy Dalmatian cuisine which is typically Mediterranean. Traditional Dalmatian dishes are made with herbs like sage, rosemary, thyme, basil, and oregano. Some of the traditional dishes we recommend you to try are Black risotto, grilled fish with vegetables, eel stew, sardines on the skewer, meat and fish under the bell (peka) and fritters.

Lastovo is a perfect place to go cycling, running, hiking or walking surrounded by pristine nature. There are over 200 km of marked walking trails. Cycling is also a fantastic way to explore the island, find hidden places to sunbath and enjoy pristine nature and fresh air. Lastovo is also a diving paradise as it has rich marine life, crystal clear water, caves, shipwrecks and stunning underwater rock formations.