The island of Pag 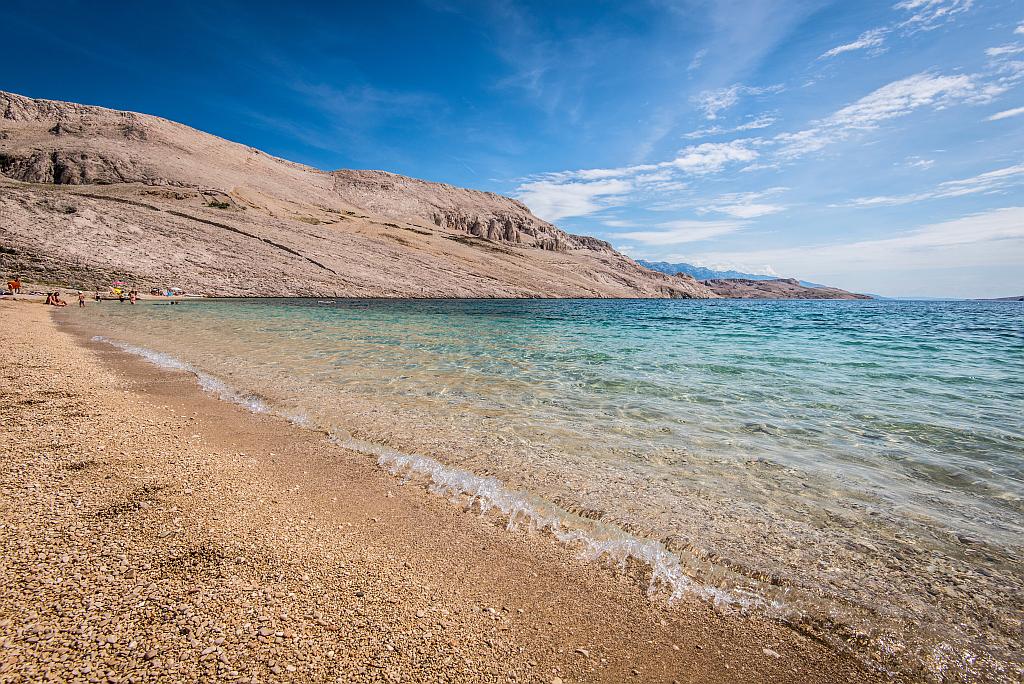 The island of Pag

The island of Pag makes part of the north-Dalmatian archipelago and it is the fifth largest island in Croatia. Two main towns on the island are Pag and Novalja and there are several small villages. Due to strong winds mostly during the winter, a large part of the island is rocky with small areas covered with Mediterranean vegetation. Nowadays, Pag is mostly known as one of the best Croatian’s party destinations, thanks to the resort of Novalja, which is located in the north of the island and hosts many summer music festivals and a considerable number of open-air clubs.

However, if you are not that much in hard-core partying, don’t avoid the island as there’s much more to do and see there as well! Connected with the bridge to the mainland, the island is easily reachable, but all the same very independent culturally. The locals produce excellent wine, cheese, milk and lace which can be seen on the kitchen walls all around Croatia. Its natural landscapes will take your breath away and the old monuments that can be found all around the island will allow you to dig deeper into its history.

For a long long time, the town of Pag has been surrounded by the thick stone walls which purpose was to defend the inhabitants and nearby salt pans. The town was founded in 1443 and it was planned symmetrically with the main square and a net of parallel streets. In the northern part of the town center, you can see the remains of City Walls and the tower Skrivanat. Duke’s Palace (Knezev Dvor) is situated in the main square and decorated with the beautiful fountain and two tall palm-trees. Built in the 15th century, it served as the residence of the Venetian Duke. The Church of St George was built around the same time as the Palace and was a part of the defensive wall of the city.

Thanks to its geographical position, the island of Pag is cut by the 15th Meridian which is marked with the marble monument situated around 5km from the town of Pag. Relatively recently, the new bridge Katine was built to replace the old one from the 15th century and it connects the old city of Pag with the storage of salts which have always had an important role in the lives of the locals. The Pag’s salt production belongs to the oldest of the east Adriatic coast lasting for around thousands of years. You can visit the salterns to find out more about the process of producing salt.

To take amazing photos or to simply enjoy some beautiful panoramic view, visit the lookout Gradec, placed on the road that connects Novalja and Pag. You can also visit two karst lakes, Velo Blato and Malo Blato. On the island, you can find numerous beautiful beaches as only the bay of Pag is surrounded by more than 25 km of stunning sandy beaches, but there are many other stunning beaches on the island. One of the most famous is Zrće beach, well-equipped and a true paradise for party lovers. Sv Duh beach or Prosika beach are perfect for families with children as the water is calm and shallow and are also well-equipped.

Other than tasting traditional Dalmatian dishes like seafood specialties like octopus under the lid, black squid risotto or grilled fish with seasoned vegetables, we absolutely recommend you to try the famous Pag lamb. Together with Brač lamb, it is considered to be the best lamb meat one can eat in Croatia and the wider region. The unique flavor and texture of this lamb meat are given by the sheep’s sea salt wild herbs and grass diet. Another special local produce not to miss is Paški sir, tasty cheese made of sheep milk, rubbed in olive oil while maturing accompanied with a glass of famous Pag wine Žutica.

As was already mentioned, Pag is the paradise of Croatian’s party life. Zrće beach is the center of all the best events, hype clubs, and crazy after-beach parties. Other than usual club offer, during the summer there are many concerts and music festivals that often host some of the world-renowned music artists and performers. There’s no way you’ll get bored or remain with the lack of mind-blowing stories to tell your friends when you get back home 😉

There is a really special souvenir one can take home from the island of Pag and it is the famous Pag lace. Lacemaking was added to the UNESCO’s Representative List of the Intangible Cultural Heritage of Humanity in 2009, represented by the Pag, Hvar and Lepoglava lace. In the town of Pag, there is a small lace gallery, where you can admire a part of Croatian culture and some unique examples of lacework.