Museum of Illusions is a small museum of enjoyment and educational experience, where you can test the limits of your perception. The illusions provide a diverse experience of space and everything you thought you knew about it. The Museum offers an interesting array of over 70 exhibits. Optical illusions, Holograms, Infinity room, Rotated room are some of the entertaining things you can experience.  This museum is perfect for those who like solving puzzles and doing logical tasks, as well as those who like to challenge themselves.

Museum of Broken Relationships is a physical and virtual public space created with the sole purpose of treasuring and sharing your heartbreak stories and symbolic possessions. It is an ever-growing museum dedicated to relationships that ended, stories about love, break-ups, betrayals and all the stuff that goes along with it. People send various objects, letters, pieces of clothing etc. with a little story that stands behind it and that way share a part of their personal struggles and moments of happiness with the world. Museum of Broken Relationships is an original creative art project conceived by Olinka Vištica and Dražen Grubišić in 2006. Its original permanent location was founded in Zagreb. In 2010 it won the EMYA Kenneth Hudson Award as the most innovative and daring museum project in Europe. It began as the creation of 2 Zagreb-based artists and former lovers, who wanted to pay tribute to unfortunate romance by exhibiting its inevitable remains, from the charming to the absolute scary (like the actual ax used to destroy a cheating husband’s furniture).
In 2011 the Museum won Europe’s esteemed Kenneth Hudson Award, established by the European Museum Forum, for its unique subject matter, with judges noting that the museum “encourages discussion and reflection not only on the fragility of human relationships but also on the political, social and cultural circumstances surrounding the stories being told.”

Museum of Broken Relationships on Map of Croatia

Beneath the Velebit Mountain, there is a small village of Smiljan famous as the birthplace of world famous inventor Nikola Tesla. Original Nikola Tesla Memorial Center was built back in 1956, but it was severely damaged during the Croatian War of Independence. The Croatian authorities renovated the complex and reopened it during the celebration of the 150th anniversary of his birth in 2006. It includes a museum inside his restored childhood home, Serbian Orthodox church of St. Peter and Paul, built in 1765, an open-air auditorium and a multimedia center. The permanent exhibition recounts Tesla’s biography from his childhood in Croatia to his last years in the United States. The attic houses replicas of four of his most significant inventions: the electric motor, the “Egg of Columbus,” the Tesla turbine and the Tesla transformer.

Krapina is a small town located near Zagreb.  Back in 1899, Croatian paleontologist and archaeologist Dragutin Gorjanovic Kramberger discovered Neandertal artifacts and the fossilized remains of the so-called Krapina man. The excavation site in Krapina was soon listed among the world”s science localities as a rich fossil finding site, where the largest and richest collection of the Neanderthal man had ever been found. Near the site of the excavations, in 2010, a museum dedicated primarily to this important part of the world history was opened. The Krapina Neanderthals Museum with its ambitious exhibition also walks you through the history of planet Earth, from the big bang theory to modern times. The history of the location and the discovery of the Neanderthal findings are displayed in fine detail and in a very visual way with lots of videos, special effects, and interactive exhibits. 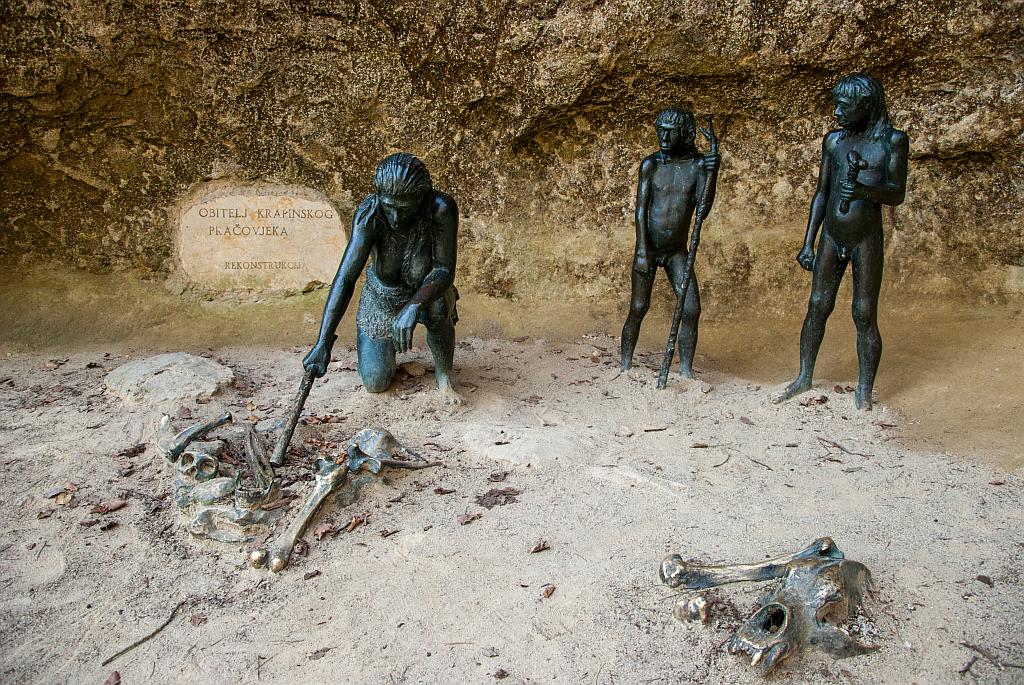 Krapina Neanderthals on Map of Croatia

Typhlology is the scientific study of blindness, its causes, effects, and control and this museum is one of just a few in the world dedicated to the subject. It was built on a small number of objects collected by Vinko Bek, pedagogue and advocate for blind rights during the late 19th century. The permanent collection now holds teaching and writing aids, medical equipment, art created by blind artists, and photographs. The permanent exhibition also includes a “Dark Room,” a pitch-black maze, where you temporarily need to abandon sight and let your other senses guide you through. 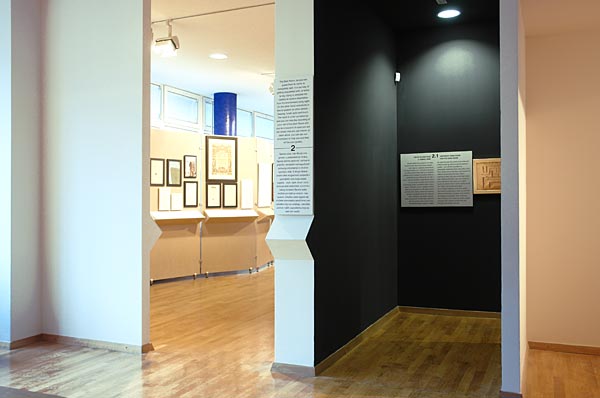 Typhlology on Map of Croatia

War Photo Limited is an exhibition center of war and conflict photojournalism situated inside Dubrovnik’s historic old city. This thought-provoking exhibition displays powerful wartime photographs by world renown photojournalists including recent and ongoing regional and global conflicts. The museum was opened with the intent to educate the public in the field of photography and to expose the myth of war, focusing on how war inflicts on innocents and combatants alike.

War Photo on Map of Croatia
21.01.2017Welcome to CroatiaNo commentsNewsCroatia | Croatian cities | Museum
No comments yet

Recent Posts
Points of interest
About us

Welcome to Croatia goal is to provide comprehensive travel guide for Croatia, in a way to promote and give information to all travelers and people interested in knowing more about Croatia.
Featured Locations
Recent POI
Recent Posts