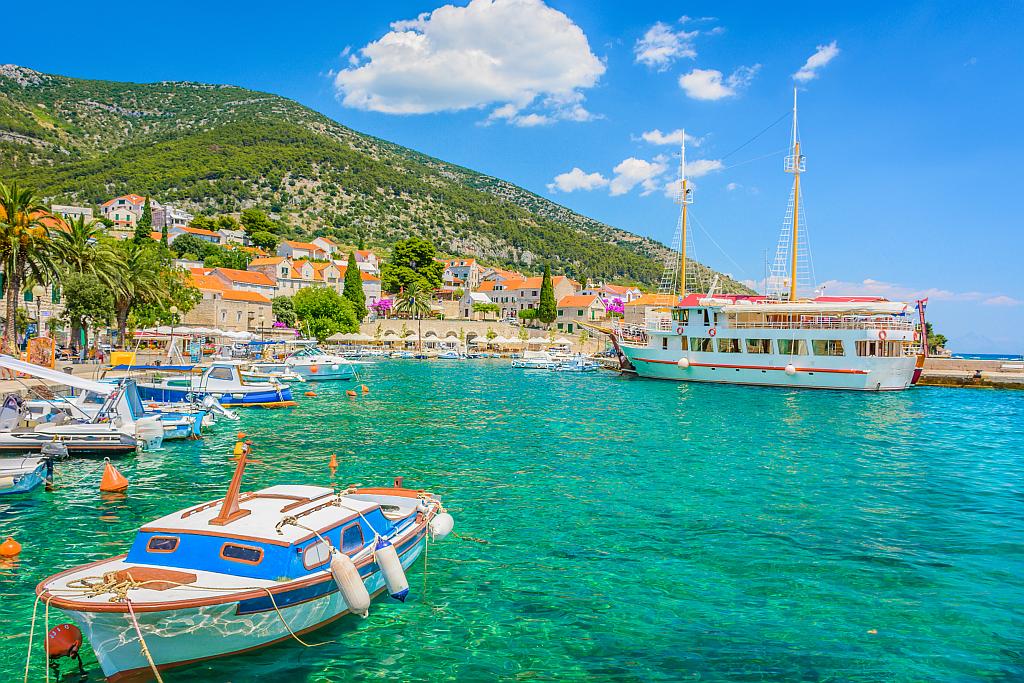 According to the “Insider travel”, one of the world’s leading travel web magazines, the island of Brač is one of the 15 under-the-radar islands in the world worth visiting. Well, the island of Brač is no more a hidden or underrated tourist destination, as it has become one of the most popular places in Europe among tourists from all around the world. Its natural beauty, spectacular beaches, crystal clear sea, delicious food and friendly people are just some of the many reasons why tourists adore it. It has years of experience in accommodating and welcoming visitors which enabled it to surface as one of the finest island holiday destinations in Europe.

Of course, the most spectacular place on the island is Zlatni rat beach, that became both island’s and Croatia’s trademark. This fascinating beach can be found in many international travel magazines, who can’t get enough of its beauty, for example, recently, America’s first fashion magazine, Harper’s Bazaar, placed it among the most beautiful beaches in the world.

Brač is an enchanting island of Dalmatian Archipelago and the third largest island in the Adriatic. It has a reputation for stunning views, extraordinary beauty, and impressive landscapes. The island has one town and several villages, each one more beautiful than the next one. Other than spectacular beaches that the island has to offer, which are the main attraction, there are numerous sites one can visit like the Blaca desert, a monastery built under a steep cliff back in 16th century, Dragon Cave, a place where the monks lived 600 years ago and left some apocalyptic reliefs in the stone, charming little village of Nerežišća, once the capital od the island that will enchant you with its narrow streets, small squares and plebian stone houses. Don’t forget to give look at a 200 years old pine tree growing through the roof of the chapel. Visit he oldest settlement on the island, Škrip and its Native museum, Pučišća, famous for its stone cutter tradition, beautiful fisherman village of Postira and other beautiful places. Other than discovering these amazing villages and sites, enjoy the taste of real Mediterranean cuisine with some of the most delicious dishes Croatia has to offer. Read more about this amazing island here.